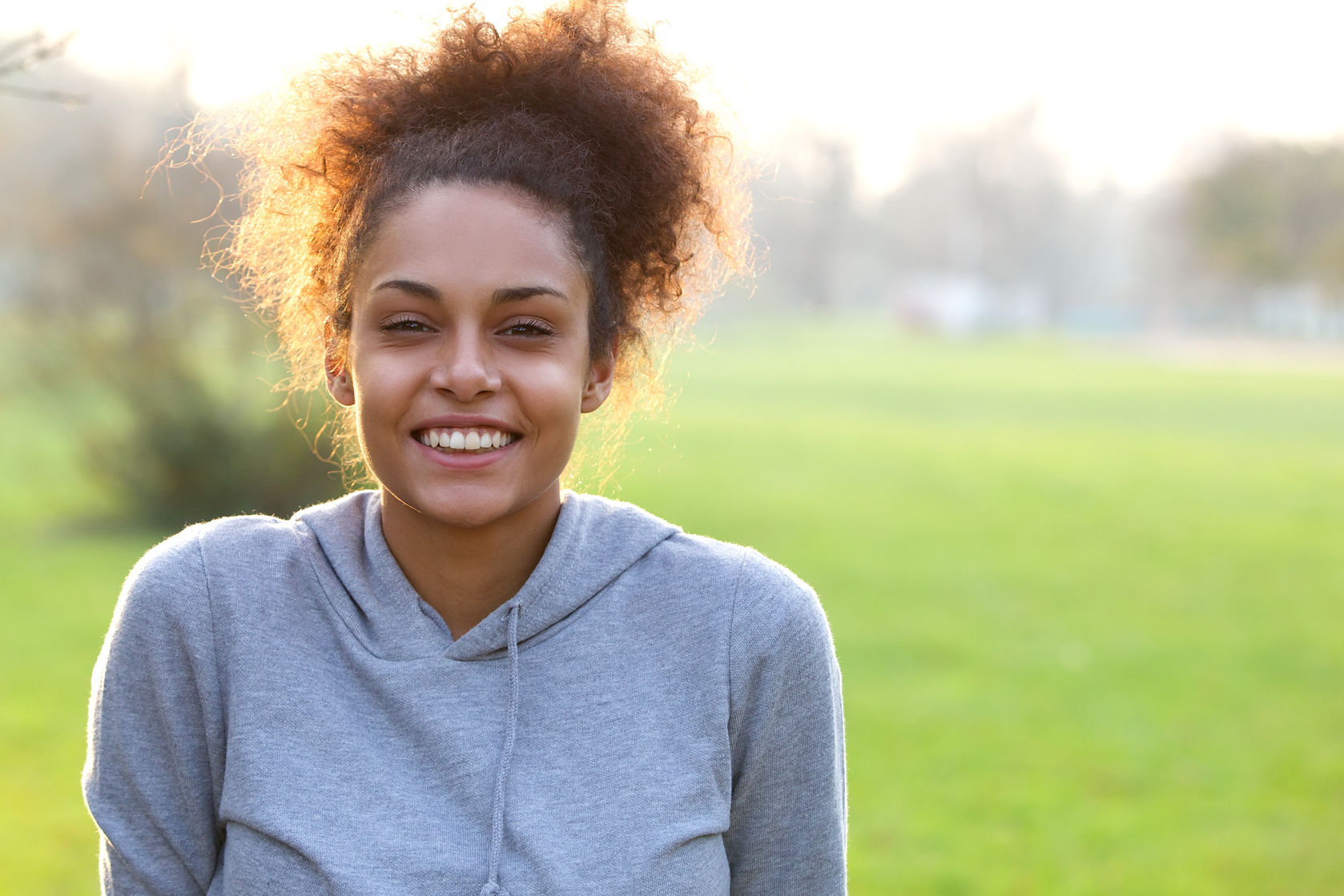 Are There Any Risks When Breastfeeding After Breast Implants?

For many women who undergo breast implant surgery, having kids can still be a long way off. However, as women begin thinking about starting a family, they may wonder if breastfeeding will be difficult, or even impossible. Fortunately, breastfeeding after breast implants is not only a possibility, it also carries very few risks. With that in mind, there are still a few factors that might make it difficult to breastfeed and can decrease the likelihood of producing enough milk to feed an infant.

Your breast tissue before surgery is very closely related to the likelihood of being able to breastfeed after getting breast implants. For instance, small breasts don’t necessarily mean small milk production, although it can often be the case, particularly if the breasts never fully matured. Breasts that were a tubular shape, widely spaced or asymmetrical may also make it difficult to breastfeed. However, the surgery does not add an additional risk. These conditions can be a sign that there’s not enough glandular tissue present to produce milk.

Many women are not advised about their abilities to breastfeed prior to surgery and therefore don’t realize that breastfeeding after breast implants won’t have an effect if these conditions are preexisting. For many women with these breast issues, breast implants won’t prevent them from breastfeeding. In fact, the majority of women with breast implants find that they are able to breastfeed successfully, although additional supplementation from other sources may be needed. A lactation specialist can advise you on additional ways to supplement your baby’s nutrition.

Certain breast implant procedures can interfere with your ability to be your baby’s only source of nutrition. For many women, they are able to engage in breastfeeding after breast implants, but must also rely on some form of supplementation in addition to breast milk to ensure a healthy, thriving baby.

Where your surgeon makes the incision can also affect your ability to breastfeed. For instance, incisions made in the armpit or in the fold under the breast are extremely unlikely to affect your ability to breastfeed. However, incisions that are made around the areola may make it more difficult to breastfeed as it is more likely that milk ducts and nerves can become damaged around the nipple from this type of incision. You will likely already know if you have nerve damage as a result of breast augmentation because you may experience reduced nipple sensation.

When you have breast implant surgery, your surgeon will ask whether or not you already have children, or if you plan to have children. This will then impact the placement of the incision.

Other Risks Associated With Breastfeeding After Breast Implants

Some mothers-to-be fear that breast implants are dangerous or harmful to nursing due to the silicone material. However, studies have shown that there are actually higher levels of silicone in cow’s milk and infant formula than in the milk from mothers with silicone implants. Unless your breast implant ruptures directly into the milk duct, it is unlikely that your baby could consume silicone via breast milk. Incidents of this occurring are extremely rare.

Environmental factors are more likely to play a stronger role in silicone being consumed by infants than having a breastfeeding mother with breast implants. If you have older implants or suspect that you have a leak, then you should first consult with your surgeon to find out more about what options you have for removal before beginning to breastfeed.

In most cases, you won’t know if you are capable of breastfeeding after breast implants until you try. Many women find reassurance by talking to a lactation specialist, who may recommend trying pumping to further stimulate milk production. Electric pumps have been found to be helpful in boosting milk production when breastfeeding after breast augmentation.

Letting your doctor know ahead of time that you plan to breastfeed and telling your OB/GYN that you have undergone breast augmentation surgery can also help you feel better and help plan ahead appropriately. Both of your doctors can recommend alternatives and supplements to help you create a milk supply large enough to sustain your infant if you are unable to breastfeed.

Dr. Cohen specializes in breast lifts, augmentations, revisions and reductions as well as breast cancer reconstructions. A long time dream of Dr. Cohen’s was to travel to developing countries and provide expert surgical care to those who have no other possible access to medical care. This became a reality in 2007 when she became a founding member and Vice President of ISMS Operation Kids.