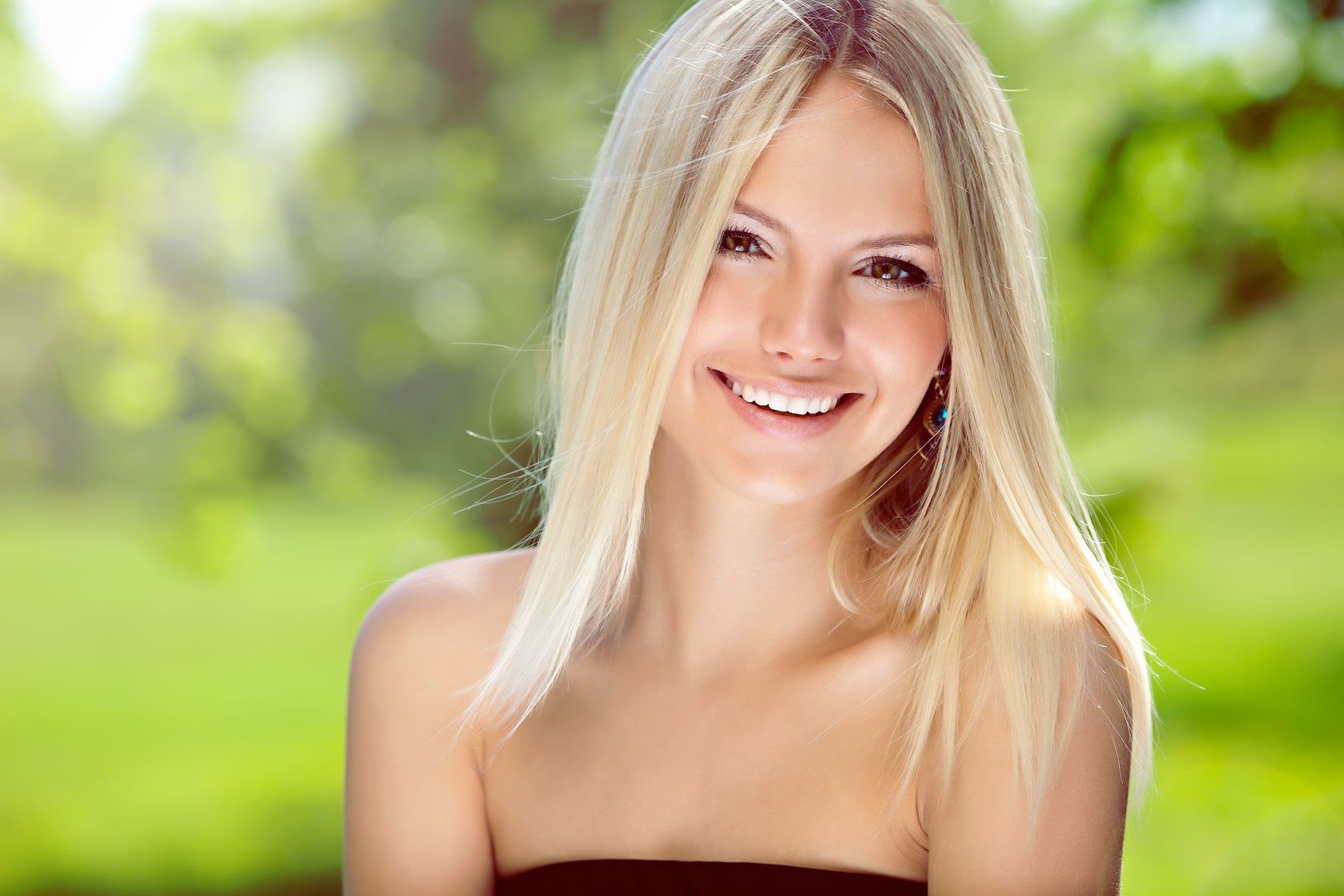 Are New Surgeons Unprepared For Their Jobs?

Dr. Cohen and I are proud to have completed full General Surgery training and board certification prior to advanced training in Plastic Surgery.

The modern (cheaper) training model, where new surgeons have the amount of hours they can work capped, falls far short of our rigorous standards. The New York Times has a great article about this topic which we’d like to share with you.

The surgeon had no prestigious named professorship, no N.I.H. grant and no plum administrative position in the hospital’s hierarchy. But to the other surgeons-in-training and me, he was exactly who we wanted to be.

A decade or two earlier, he had started out like us, as a lowly resident in the medical center, but had finished his training elsewhere. When he returned to open a practice, the other doctors in town welcomed him back as one of their own. But they soon discovered that he had become a surgeon like few others. He finished in an hour operations that took most surgeons three or four and had few complications and enviable patient outcomes.

“I know whom I’d call if I ever needed a surgeon,” a friend said to me after watching the surgeon breeze through what we thought would be a particularly challenging case.

One day I finally gathered the courage to ask him for his “secret.” I half-expected him to laugh at my question or decline to respond because the real answer was that he was simply born with such gifts, like an Olympic-level athlete or concert pianist.

Instead, he answered without hesitation. “It’s doing the operations over and over and over again,” he said. He described the hundreds of operations he had participated in during his residency and the final years of training when he felt as if he were “living, breathing and eating surgery. I could have done these operations with my eyes closed,” he said grinning.

“And,” he added with a chuckle, “with one hand tied behind my back.”

I thought of his words often over the next few years as I tried to hone my own surgical skills. And recently I was reminded of them once more when I read a recent study in The Annals of Surgery assessing the skills of young surgeons trained after regulations went into place limiting their work hours in the hospital.

For the past decade, in response to increasing pressure from politicians, unions and sleep experts, the Accreditation Council for Graduate Medical Education, the organization responsible for accrediting American medical and surgical training programs, has been working to cap the hours that residents work. In 2011 the council passed the strictest limits yet. To maintain their accreditation, residency training programs had to abide by a22-page set of scheduling rules that limited all in-hospital work including any elective “moonlighting” jobs to 80 hours per week, mandated the number of hours “free of duty” after different “duty periods” (eight hours off after 16-hour duty periods and 14 hours off after 24-hour duty periods) and even specified the timing of “strategic napping” in no uncertain terms (after 16 hours of continuous duty and between the hours of 10 p.m. and 8 a.m.).

While most residency programs chafed under the exhaustively detailed regulations, surgical training programs had particular difficulty adopting the new mandates. For nearly a century, surgical residency had been a period of both intensive experience and increasing responsibility under the guidance of more experienced surgeons. More recent research has affirmed that approach, demonstrating the strong link between a surgeon’s operative skill, the number of operations performed and patient outcomes. With limits set on their time at the hospital, young surgeons-in-training had fewer opportunities to care for patients or scrub in on operations. While previous generations of trainees had the luxury of participating in at least one operation a day, new trainees had only enough time to be involved in two or maybe three operations each week.

Read the full article on The New York Times.