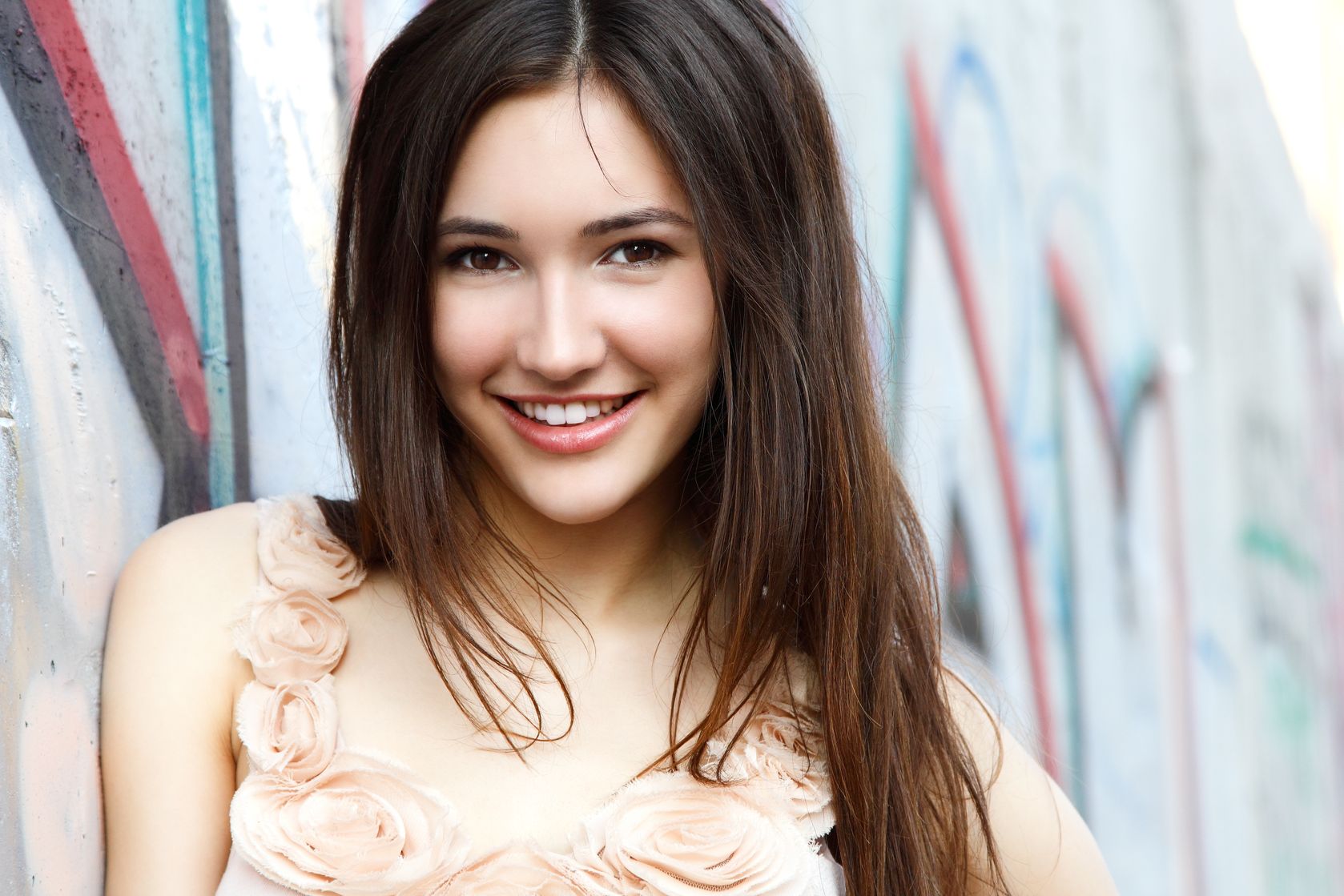 I Got Plastic Surgery at 17—Here’s What I Learned

This post is an article that was posted on Hello Giggles. The writer that wrote the article below is not affiliated with Cohen/Winters Aesthetic & Reconstructive Surgery in any way.

While I can’t list off the life-changing compliments I’ve gotten, I can tell you that the first time I got self-conscious. It was in sixth grade, when a kid told me, “you have a big nose.”

I hadn’t though about my nose as anything until that moment. Don’t get me wrong, I was plenty cute. But because of how I felt about my nose, I became convinced that I looked awful, and it only got worse through high school.

I grew my bangs out emo-style so that I could hide my nose behind them. I built up this deeply negative self-image that distorted my reflection in the mirror to caricature levels. My parents said if I still felt this way at 17, they would let me make the choice to go under the knife. And I didn’t hesitate. I thought that by erasing this one feature, it would erase all my insecurities. So I got a nose job.

And on the surface, it worked. People did literal double takes, trying to figure out what changed between junior and senior year. I got a lot of compliments. But there’s a lot of things that I wish I knew before I went under the knife.

It’s not a way to instantly fix your problems

Despite being a living, breathing “after” photo, the whole “after” process is a lot more involved than just boom, fixed, here’s some self-esteem.

I had spent so much time leaning on this surgery to give me confidence that I hadn’t actually built any up of my own. And with my nose out of the way, rather than getting rid of that caricature I saw in the mirror, I started to find new “flaws.” My eyes suddenly started to look lopsided. One day my lips looked too small, the next they looked fine. My ears would look totally normal, until they looked freakishly small. And eventually, I landed back at, yup, disliking my nose. Again.

Getting my nose done was a lot like treating a symptom without treating the cause. I will never regret getting the surgery. But I made the mistake of thinking it was going to fix all of my problems. And nothing’s ever that easy.

Loving yourself is more important than looking like a magazine cover

The number one most important thing I learned is that it really doesn’t matter how attractive or unattractive other people think you are. What matters is what you think about yourself. When you believe something about yourself, others start to believe it too.

Beauty isn’t an objective thing, and it’s more than skin-deep

I’ve found that appearance is kind of like choosing whether to serve chocolate cookie pizza cake or chocolate cake for a party. There are going to be people who don’t like cookie cake no matter what, to which I say (1) who doesn’t like cookie cake? but more importantly, (2) you can’t please everyone, so don’t even try.

At the end of the day, you’re left with you and your opinion of yourself. So why not make that the one that counts?

Getting surgery was the right choice for me. But it’s also not something anyone should feel like they have to do to fit in. You’re gorgeous the way that you are. If someone tells you you’re not, the problem is theirs, and not yours. Embrace your wonderful, quirky self.

It’s been seven years since my surgery, and it’s taken a long time to get here, but I’m finally happy with how I look. I know my talent, my worth. Surgery didn’t make me beautiful. I was beautiful all along.