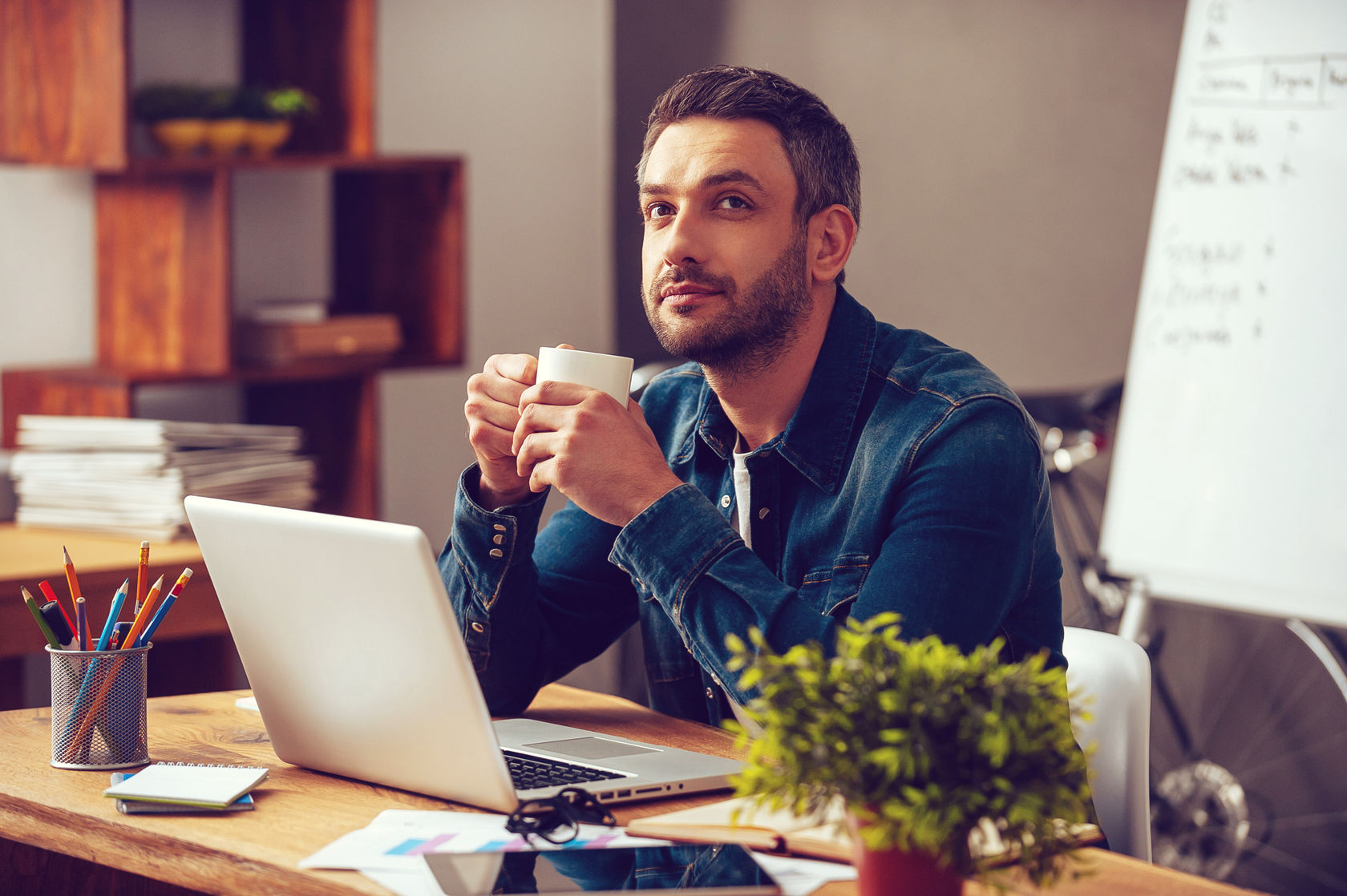 Trigger Finger Treatment: What Are My Options?

Trigger finger, also known as stenosing tenosynovitis, is a condition that makes it difficult to bend the affected finger. The condition can cause fingers to become stiff or stuck in a bent position, which can be painful and make everyday activities difficult.

Fortunately, there are many trigger finger treatments available. By doing research and talking with a qualified hand specialist, you can choose the option that works best for you. Learn about the range of treatment options, including rest, non-steroidal anti-inflammatory drugs, exercises, rest, splinting and surgery, to form questions for your next medical consultation.

What Is Trigger Finger?

Symptoms include stiffness, clicking and pain in the affected finger when you bend or touch it. It’s not unusual for symptoms to be at their worst in the morning. If trigger finger is left untreated, functional deficits and pain are likely to become progressively worse.

Trigger finger is more common among people whose occupations involve repetitive gripping, as this increases the likelihood that the tendon will become inflamed and swollen. It’s unknown exactly why the condition occurs, but there are known risk factors. For example, women, people with diabetes and people older than 40 have higher rates of trigger finger.

Trigger finger treatments all share the goal of reducing pain and stiffness and increasing function. Trigger finger comes in many forms and varying degrees of severity, so there is a range of treatments available to suit your needs.

One of the simplest trigger finger treatments is rest. Trigger finger is often caused by overuse of a particular finger, so symptoms can sometimes be relieved by simply resting the finger. Resting has its limits, however, as it may not correct the mechanical issues, such as an inflamed tendon, underlying the symptoms.

If a combination of rest and NSAIDs doesn’t prove effective, your hand doctor may suggest exercises. Trigger finger is sometimes associated with weak finger muscles, so symptoms can sometimes be alleviated by regularly doing exercises to strengthen the finger.

Splinting is another trigger finger treatment intended to reduce irritation and ease pain and stiffness. A splint keeps the finger straight and helps the tendon rest. Doctors often ask patients to wear finger splints at night, but they can be helpful to wear during the day as well. Most splinting regimens last around six weeks, but this can vary depending on your condition.

An additional method for countering inflammation is a corticosteroid injection. Corticosteroids are powerful anti-inflammatory compounds that can be used to reduce pain, swelling and redness in many parts of the body. When injected into the affected finger, corticosteroids can help the tendon move more freely up and down its sheath.

One final trigger finger treatment that merits consideration is surgery. Like corticosteroid injections, the goal of surgery is to allow the tendon in the affected finger to move more freely through the shaft, which reduces pain and restores function. However, instead of targeting inflammation, the hand surgeon physically opens the finger and widens the constricting section of tendon sheath.

Although it can take around six weeks to fully recover, trigger finger surgery is a highly effective way to fix the condition and restore comfort and mobility.

Which Option Is Best?

Once you have looked through the list of available trigger finger treatments, the next step is to decide which is right for you. This might seem like a difficult choice, as there are many factors to consider, but take note that you have several resources at your disposal. You can talk to friends and family who have dealt with trigger finger, you can further research treatments using the internet and, most important of all, you can discuss your condition with your doctor.

By carefully considering each treatment and consulting with a qualified hand specialist, you can pick the best trigger finger treatment for your condition.

Trigger finger can be a significant obstacle to maintaining a comfortable, active lifestyle, but there are several ways to address it. Use this overview of trigger finger treatments to form questions for your doctor. Take the next step toward symptom relief, and schedule a consultation with a qualified hand specialist today.